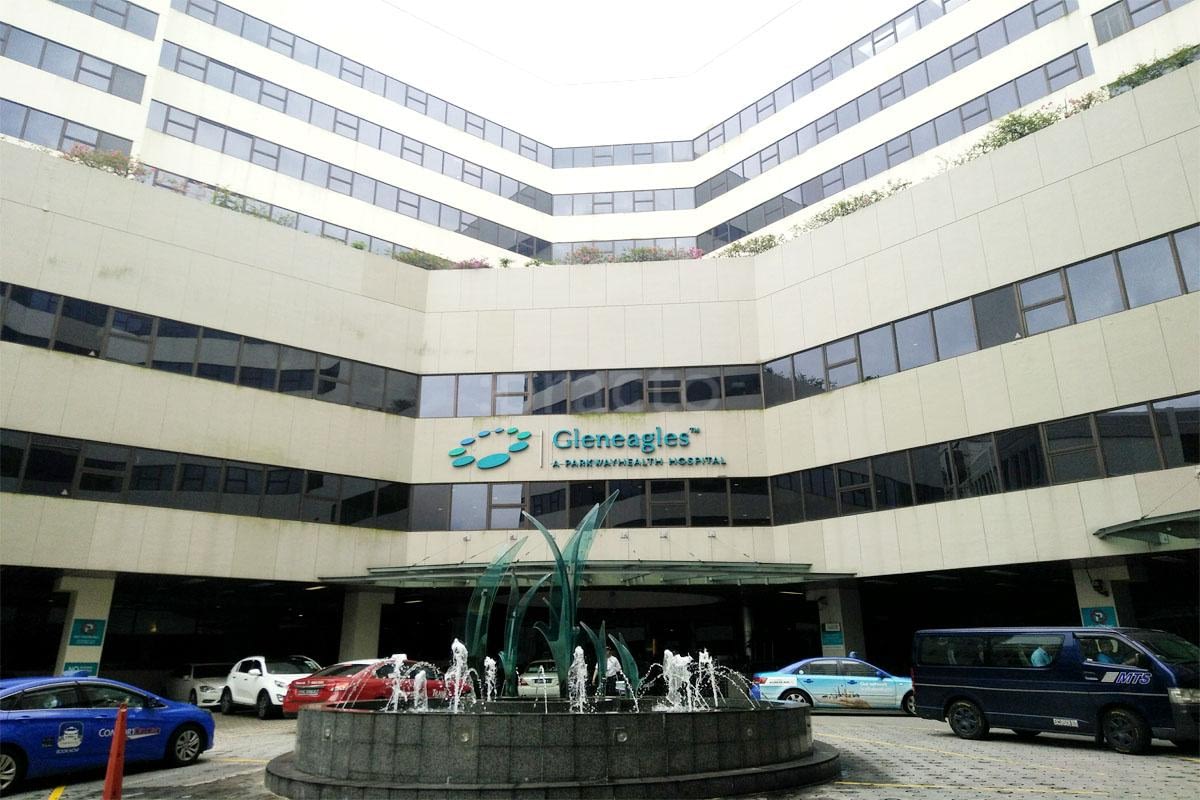 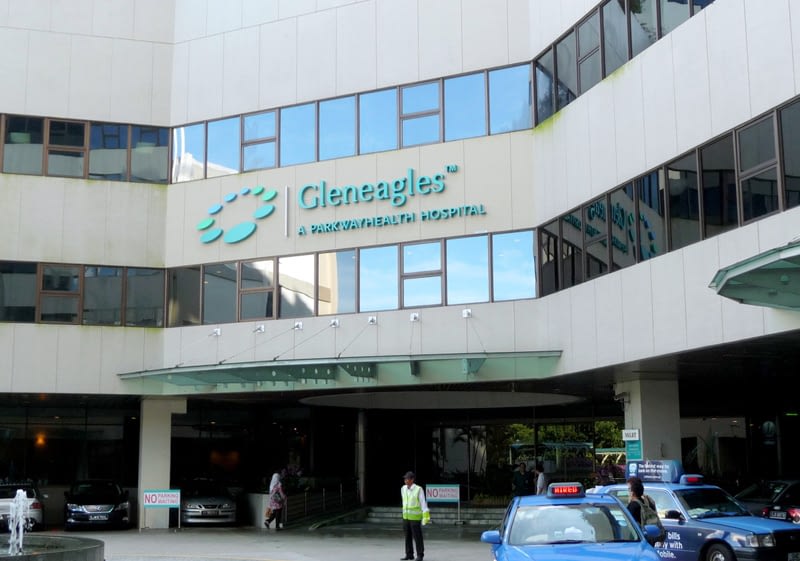 Gleneagles Hospital started out as a 45-bed nursing home in 1957. The British Association was the original founder of Glenagles Hospital, during a time where Singapore was slowly gaining independence from the British.[2]

On 16 January 1958, Gleneagles Nursing Home was incorporated as a private company that came to be known as Gleneagles Hospital Limited. The hospital first opened its doors to the public on 8 June 1959. In 1979, it evolved into a 126-bed hospital that provides a wider range of medical services. From 1979 to 1980, the small 45-bed nursing home was slowly expanded into a 126-bed “medical center”.

In 1993, Gleneagles transformed into a tertiary care hospital. A year later, Gleneagles Hospital was commissioned with 150 medical specialists. In 1997, the hospital had expanded to a 380-bed institution.

At present, there are more than 160 specialists specializing in more than 30 specialties. It is renowned for attracting many foreigners around the region due to its excellent patient care record.[5]