Indraprastha Apollo Hospitals, New Delhi is the First Hospital in India to be Internationally Accredited by Joint Commission International (JCI) consecutively for the fourth time. It is one of the best multi-specialty tertiary acute care hospitals with over 700 beds in India and the most sought after destination in SAARC region for healthcare delivery. A state-of-the art modern facility in the heart of the capital, it is spread over 15 acres and has a built-up area of over 600,000 square feet. Currently the hospital has 695 beds with a capacity to expand to 1000 beds. Right from the infrastructure to the latest medical technology acquisition, Indraprastha Apollo Hospitals has always kept its patients first and strives to deliver not world class but the world’s best care to its patients since its inception in 1996. Indraprastha Apollo Hospitals, New Delhi successfully performs a Split Liver Transplant in two adults, a first in the city and second in the country. Indraprastha Apollo Hospitals, Delhi was ranked the 6th best private hospital in India for Cardiology by the WEEK-A C Nielsen, Best Hospital Survey 2013 Few of the Salient Aspects of this Flagship Institution of Apollo Hospitals: 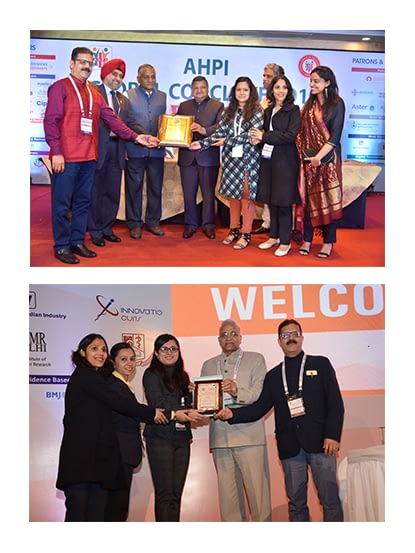 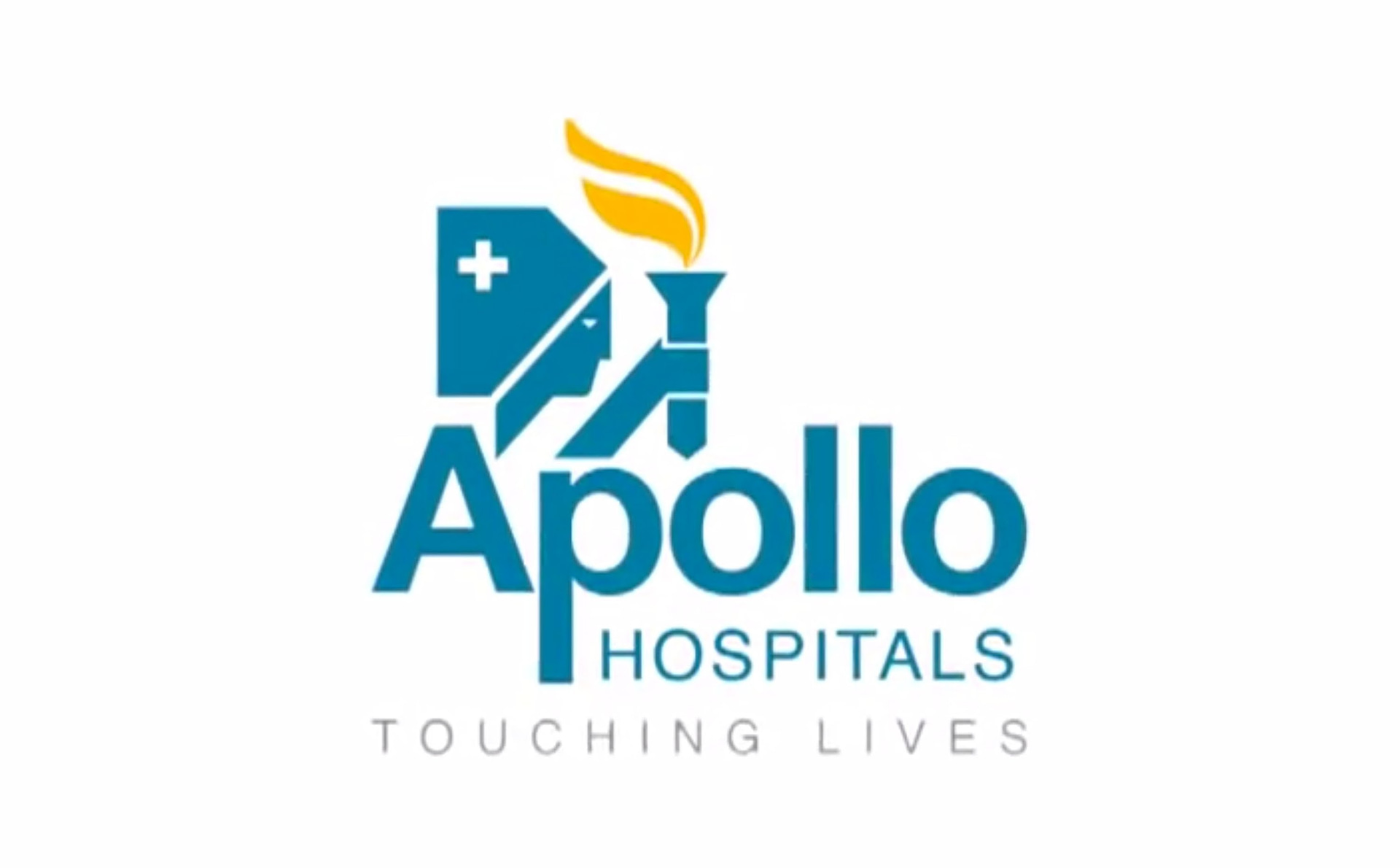