Completed 10,000 surgeries for congenital heart disease at FEHI since 1995.

Career experience of over 13,000 surgeries for congenital heart disease.

Have helped set up many pediatric cardiac programs within the country and in other countries like Bangladesh, Indonesia, Malaysia and Nepal.

Recognized internationally for creating a model for delivery of high class pediatric care in an environment of limited resources.

Member, Speciality Board of National Board of Examinations capture

Invited International member of the American Association of Thoracic Surgeons

Secured National Merit Scholarship for the year 1971 – 1972 for meritorious performance in the Indian School Certificate examination.

Awarded Ganpatrao Chittre Scholarship for securing second rank in the Inter-Science examination of the Bombay University in April, 1972.

Awarded Institute Gold Medal for Best Graduate of the year at the MBBS examination in Dec.1977.

Hira Lal Gold Medal for being the best postgraduate in General Surgery in Dec.1981.

Selected on merit amongst worldwide applicants to attend a workshop on ‘Basic aspects of Cardiac Surgery’ organized by the International School of Medical Sciences, Ettore Majorana, in Erice, Italy in March,1983.

Recommended for honours at the M.Ch. examination in Cardiothoracic & Vascular Surgery held in Dec. 1984.

Awarded the Doppler award for best paper at the Sixth International Symposium on Echocardiography in Cardiac Surgery, held in Washington D.C. in Nov.1994.

Awarded and delivered the Dr. Armida Fernandez oration on 14th August 2005 at Mumbai

Awarded Certificate of Appreciation for the significant contribution at The 16th Asian Pacific Congress of Cardiology in December 13-16, 2007, Taipei, TAIWAN.

Awarded the Paul Harris Fellow in appreciation of tangible and significant assistance given for the furtherance of better understanding and friendly relations among peoples of the world by The Rotary Foundation of Rotary International on 23rd Feb 2008, New Delhi (INDIA).

Awarded Dynamic Indian of the Millenium award by the KG Foundation, Coimbatore, Tamilnadu in August,2009

Awarded and delivered Sadasivan Oration at the Annual Conference of the Association of Thoracic & Cardiovascular Surgeons of India held in Kolkata in Feb, 2011 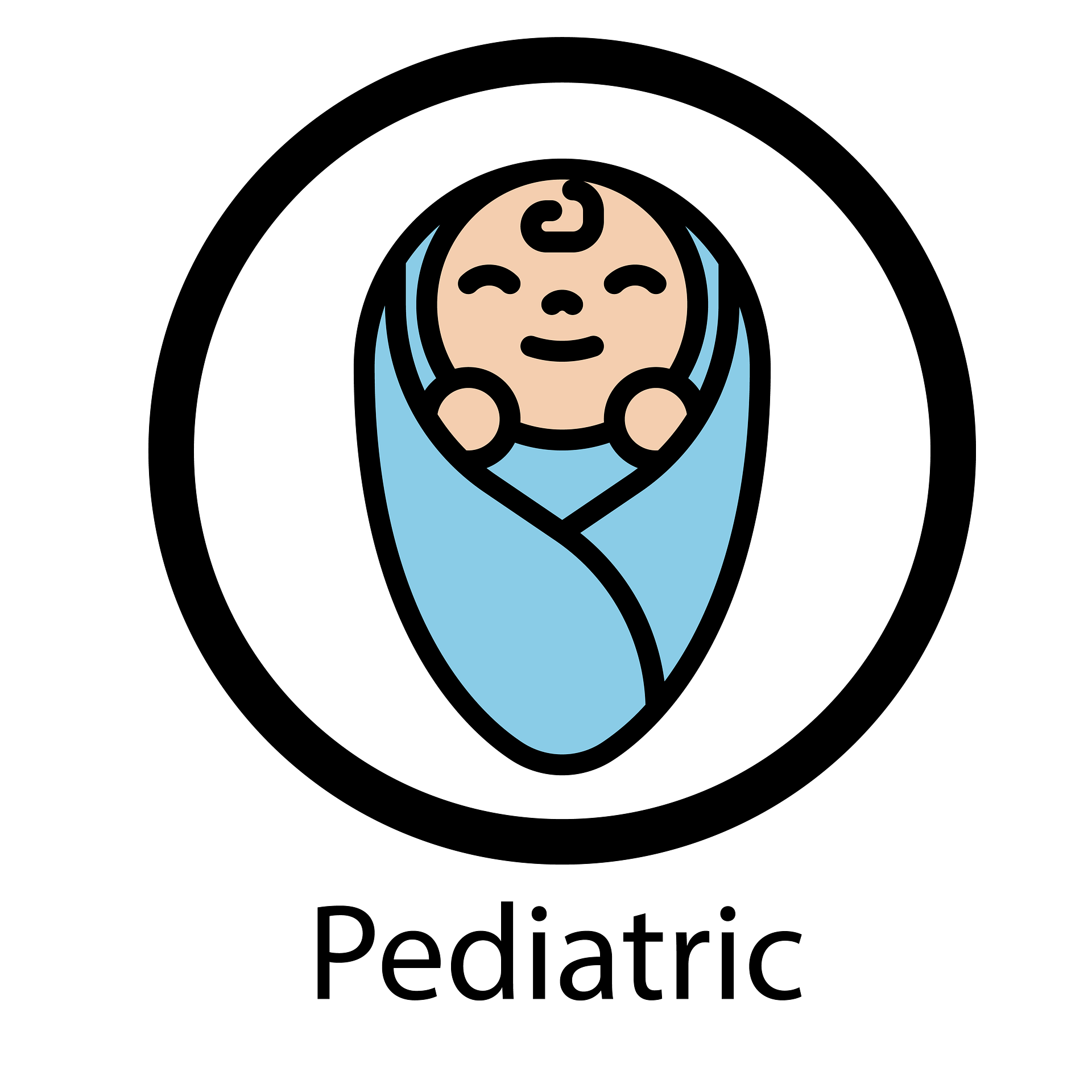